Artificial intelligence vs machine learning: In this article, you will deeply learn about both the trending technologies in-depth. So don’t miss this.

Weak artificial intelligence is a type where the task is performed by humans in a narrowly defined way. We invent machines with human intelligence so in this we invent Machines in a way that only acquires narrowly perform work.

General artificial intelligence is in short form we can say  AGI . in this the machine can imagine the concept work and they do what they understand. Machines do the same as human beings.

It is also called as a property of problem-solving in this machine has a talent that they solve the problems as humans solve. In this, the machine can translate the language and engineering assistants .they embodied in the world with high-level intellectual competencies. The superintelligence machines are plays chess Better than humans because of fritz can’t outperform humans in other tasks. Some argue advances in Artificial intelligence will probably result in general reasoning systems that are lack humans’ cognitive limitations because some technological researchers disagree with the concept of Artificial intelligence that is how a machine can do all the things like a human.

Machine learning is it has an ability to learn automatically from the past. This machine learning is one part of Artificial intelligence it has all the kind of conditions like Artificial intelligence. It not exactly behaves like what the program is written to do the work but it is like the machines behave what they completed in the past. It follows the program but they used that to how to learn themselves …machines time to time update their behavior from experience or past.

There are 3 types of machine learning they are namely

In this, the machine can take training from a set of training examples.

Consequently, In supervised learning, the data is taking from labeled training data. Inset of training examples, we have problems and solutions, input and output.

In this, we have to train the machine to perform the task.

The machines can self learn from situations or previous data. In other words, It can able to train it self only, it performs the task by giving self instructions from the previous data, no one can train they only train themself.

In unsupervised learning humans are not giving any instructions they can perform the task with their discover information.

Most importantly, the machines observe the world and react to it. They don’t store the memories and they don’t use the past experience .they simply react to the world

In the same vein, the mind and its phenomena of qualia and consciousness are the main informational entities, in a highly advanced form. The main reason for machine invention to decrease the time to do more work.

Self-awareness This is nothing but consciousness this is called self-awareness. The machines aware themselves and know about internal states and are able to predict the feelings of others.

They create their own instructions they follow that and the Machines know in what time what to do.

In conclusion, Gossipfunda has provided you the basic fundamentals of Artificial intelligence vs machine learning. Hope you enjoyed this blog and learn something innovative today. Post your experience below we will highly appreciate you. 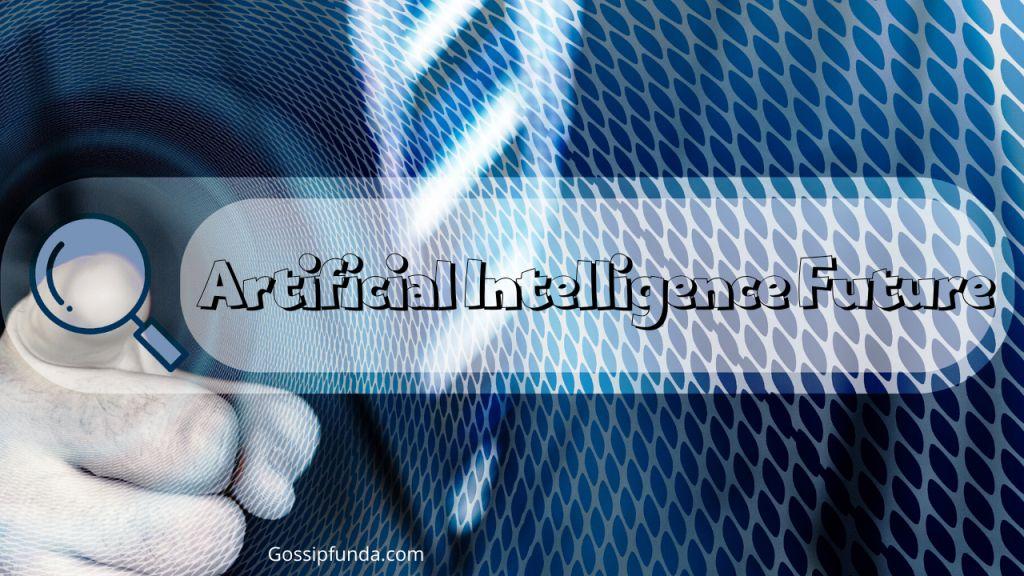